Exhaust Notes talks to us about tracking Tigers with Toyota 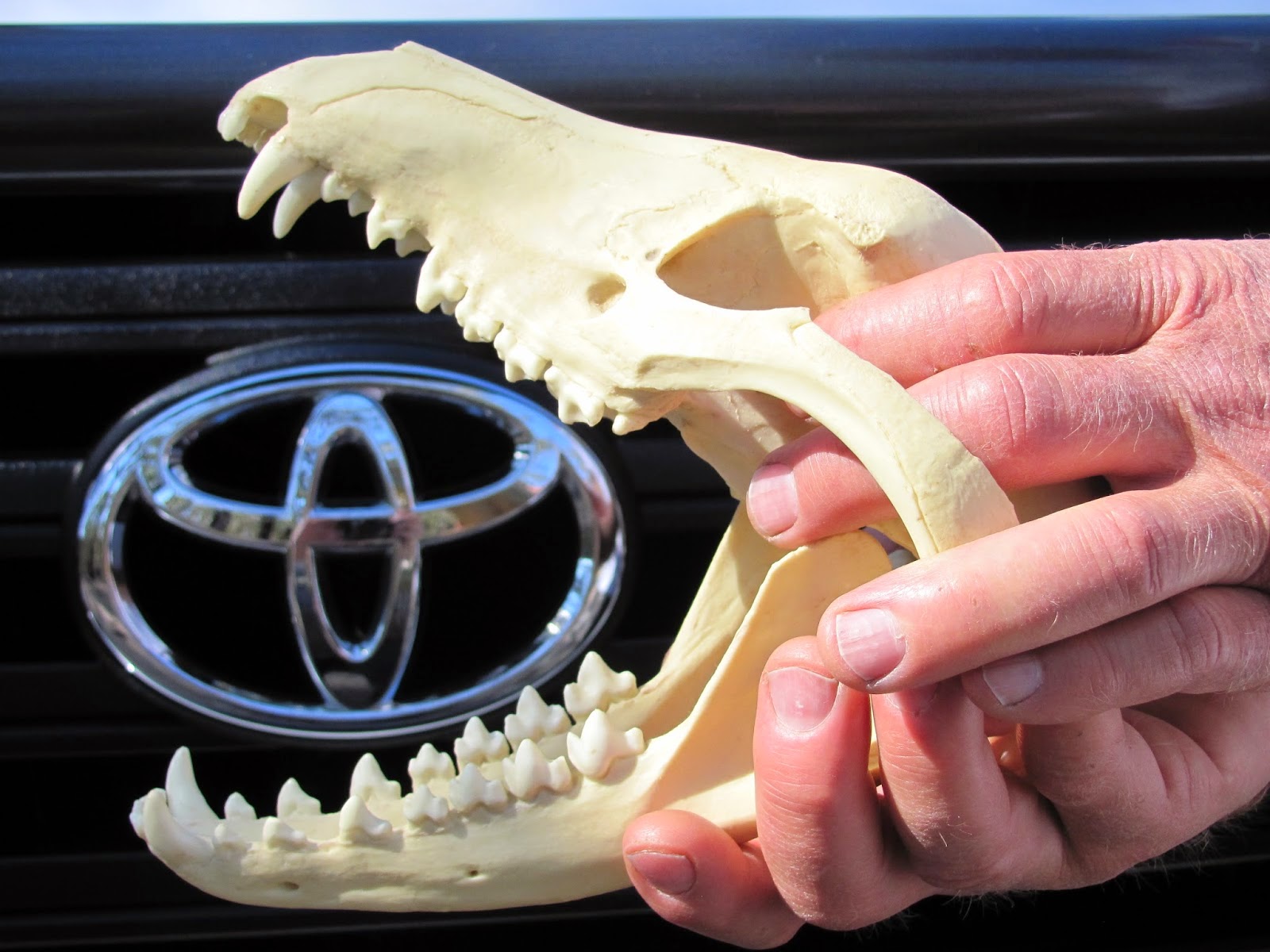 The team over at Exhaust Notes caught up with some CFZers recently to talk about the recent Tasmanian expedition sponsored by Toyota Australia.

Why did Toyota Australia sponsor your trips?

Toyota Australia agreed to sponsor our trips after we approached them with our idea. They thought the premise was exciting and a good fit for their 4WD vehicles; popular in regional and rural Australia. We were attracted to Toyota because of its solid reputation as a manufacturer of high performance off-road vehicles, and their popularity in the bush. It was a perfect match for us really, and meant we were able to do so much more than we had originally planned.

Get the full story over at Exhaust Notes. 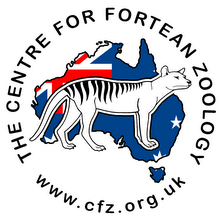