Will the Dingo join the Thylacine? 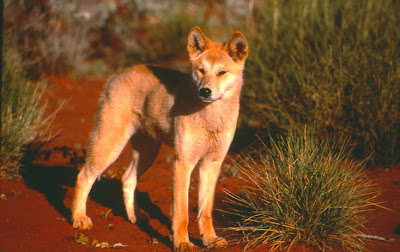 The last Tasmanian tiger died a lonely death in the Hobart Zoo in 1936, just 59 days after new state laws aimed at protecting it from extinction were passed in parliament.

But the warning bells about its likely demise had been pealing for several decades before that protection came too late - and today we’re making many of the same deadly mistakes, only now it’s with dingoes.

Read more at The Conversation.