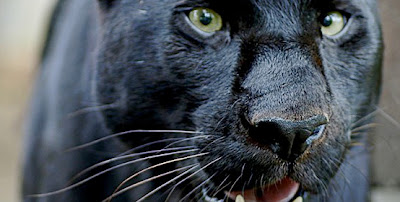 A doctor, dentist, solicitor, clergyman and Qantas pilot have all seen it, as have numerous Rural Fire Service volunteers and an officer from the Department of Agriculture. A NSW detective spoke of how he watched the beast, from barely 50 metres away, for more than a minute. And like most others, he is "convinced" it was a black panther.

Rumours have circulated for decades about a colony of "Big cats" roaming Sydney's western fringes and beyond. But today, a report commissioned by the State Government has concluded that the many hundreds who have seen the panther are wrong.


Ms Coffey said of the report: "We continue to be treated like fringe-dwelling idiots. This is an insult to everyone who has seen the creature."

Interestingly, like many state government 'big cat' reports before it, the book Australian Big Cats: An Unnatural History of Panthers was used as a resource! 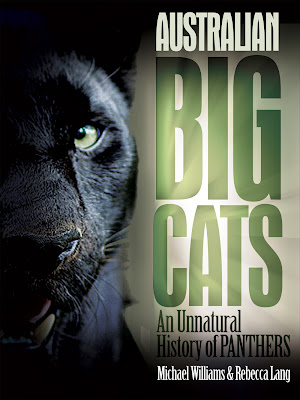