Pine Mountain panther on the loose 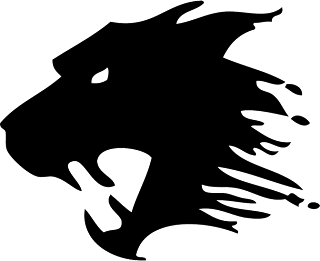 Is there a black panther on the loose in Pine Mountain, Queensland?

Sightings have been reported in Chuwar and Pine Mountain in recent years, and now local resident Raylene has come forward to tell how she saw the big black cat recently:

"It was huge and black. It was as long as the car is wide and it had orange eyes," she told the Queensland Times.

"It was just before dark and my daughter saw it with me when we were coming home. It jumped out of the bushes, so we startled it as much as us being frightened by it.

"I called it a panther right from then...but I haven't seen it since. It stood very high and had a long tail.

"There was a pony farm nearby and they'd had two horses killed. That's what sparked the idea that it was a feral cat.

"We found the footprints in the mud and took multiples cast of them. They were definitely of a cat...and they were very big paw prints.

"I googled it and learned there had been one at Marburg and another that had escaped from a circus."

In 2009 a Chuwar resident, Andy, reported seeing "an enormous black cat in the paddock next door as I stood on my back deck".

"I then went to get the video camera but the cat was gone by the time I returned," he said.

"When I first saw it, it was approx 25m to 30m away from me and I had a great view of it as is slinked down the paddock towards some old animal shelters.

"I estimate the cat was about 1.5m long excluding its equally long tail, and probably stood 700 to 800mm tall. I have seen some big feral cats in my time but this was off the Richter scale. It was no feral cat."