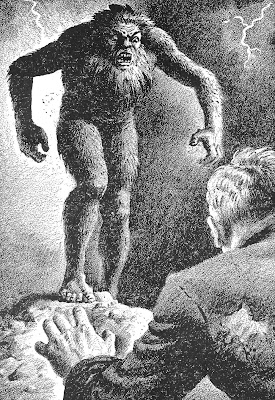 Seems everyone has Yowie fever!

Another group of film makers is shooting a movie right now in far north Queensland.

It's called Throwback and it's been a labour of love for all involved. They've been filming it for 2 years at various locations around Cairns.

The director, Travis Bain, is so confident it will take off, he's attracted a major name to the production. He arrives in the far north next week, so the Cairns based crew are busily rehearsing the scenes he'll shoot so all will be ready.

Check out the trailer!