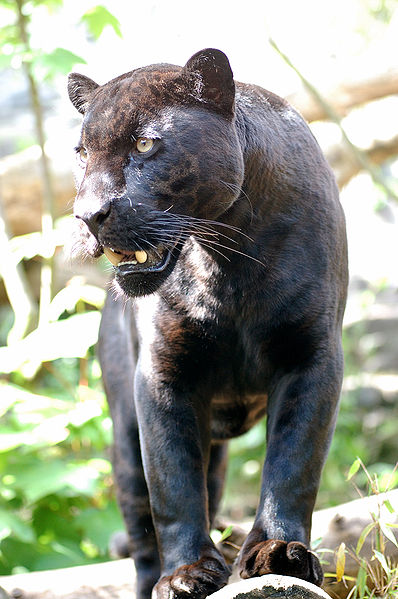 An official search for the Otways big cat has been called off, according to The Geelong Advertiser.

Department of Primary Industries staff assigned to a state-wide hunt have been redirected and Agriculture Minister Peter Walsh said the program had been shelved.

It was revealed in January this year that South Barwon MP Andrew Katos had sought advice on potential grants for DNA analysis, on behalf of a local group chasing proof of big cats in the Otways.

The two men heading the group, Simon Townsend and John Turner, have dedicated themselves to finding proof of the panther-like predators.

Mr Walsh was asked about the search for the big black cat during a budget estimates hearing at Parliament yesterday.

"It's something that has been a part of Victorian folklore for quite a few decades," he said.

"When the resources are available, we will have a search of all the information about the big black cat issue."

Labor MP Martin Pakula said: "I reckon by the time they start looking for kitty, it will have gone the way of the Tassie tiger."

Mr Walsh said the DHS staff would be reassigned to a program tackling the state's wild dog program.

"The issues around wild dog attacks are well document, both on farm animals and native fauna," he said.