More on the Warburton big cat 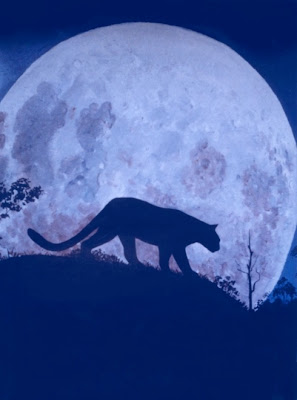 Dozens of residents have contacted the Knox Leader since, saying they have seen pumas or big cats in Dixons Creek, Gruyere, Gembrook, Emerald, Upwey and Silvan.

He said during the 1980s the group investigated the big cat phenomenon in the Dandenong Ranges, with some 300 sightings recorded.

“Various members of our research team came into close contact with the animals at several times,” Mr Costello said.

He said he thought the felines were extinct because reports of big cat sightings had dwindled since the 1990s.

Now, Mr Costello said that was clearly not the case and he was delighted the animals were back in the spotlight. He saw the big cat many years ago and painted a picture of it.

“We were able to prove on paper that they were present in the Dandenongs at that time,” he said.

At first she thought it was a dog.

“I realised it was padding along and, as it turned and the light shone in its eyes, we both said, ‘Oh my God that’s not a dog’,” she said.

Though it was a few years back, Ms Wynd still clearly remembers watching the big cat run under a house.

“A neighbour said to us that a lady down the road complained the big cat would go underneath her house and grunt and scratch around down there,” Ms Wynd said.

He said his neighbour complained he once found two dead lambs he believed had been savaged by big cats and left high up in the fork of a tree.

And a few years ago a big cat tried to pull down a pony in Badger Creek, leaving claw marks on its flanks. 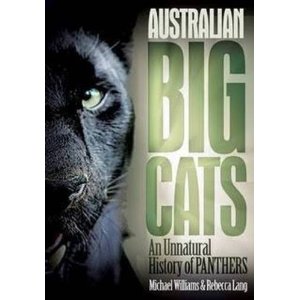