Jesus Christ and the (Tasmanian) Devil 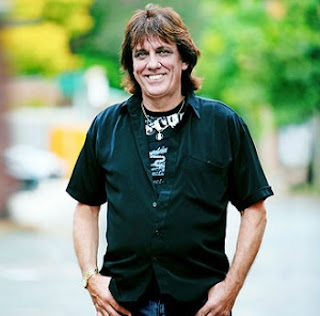 Australian singer and actor Jon English, who is an ambassador for the Save the Tasmanian Devil program, is performing with the Tasmanian Encore Theatre Company in Jesus Christ Superstar 40 years after the show debuted.

All proceeds from the recent preview of the production in Launceston will go towards the Save the Tasmanian Devil fund. The show has raised about $10,000 so far.

English, who played Judas in the original 1972 production, is now performing the role of Pilate and said he was excited to be combining two of his passions, the stage and the Save the Tasmanian Devil program.

English's enthusiasm for his role as ambassador has been invaluable, Save the Devil program manager Andrew Sharman said.

"Not only has he raised significant funds already through his rock show and now Jesus Christ Superstar, his profile, energy and enthusiasm for the cause makes him a fantastic ambassador," Mr Sharman said.

"He genuinely cares about the devils too."