Yowie may have been 'most wanted' fugitive 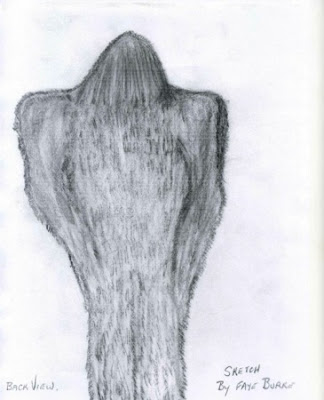 One for the 'Hmmmmmm' files...

Bush fugitive Malcolm Naden (pictured below) may have been as far east as Mount George in August 2009 when two women saw what they believed was a "yowie" on Nowendoc Road, police believe.

The Manning River Times reported at the time that the two women were approaching Connelly's Creek Gap "just the other side of Mt George" at 7.30pm and saw "a big hairy animal thing" illuminated in their headlights on the side of the winding road.

Faye Burke and Alana Garnett from Wingham said the hairy thing stood perfectly still "like it was at attention" and had dark "chocolate brown hair which was all matted."

Researcher Paul Cropper investigated the Mount George sighting in 2009 and you can read about the case over at his excellent site, www.yowiefile.com (in fact, you should really buy the book he co-authored with Tony Healy on the subject of bipedal beasts, The Yowie: In Search of Australia's Bigfoot).

So what do you think? Hairy Man or a hairy man? 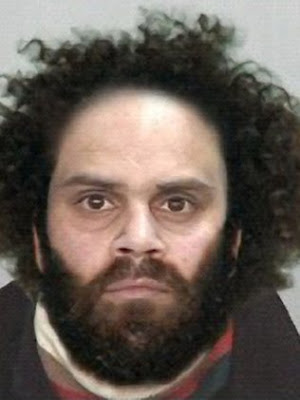