Rogue human-killing sharks 'only in Hollywood' 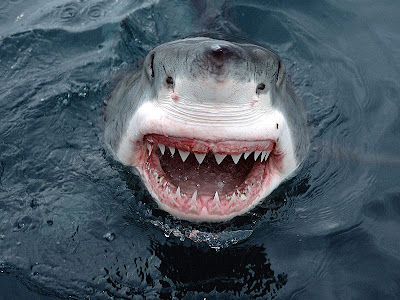 Monster serial-killing sharks only belong in Hollywood, according to shark expert Christopher Neff, who says there is no scientific basis for the fear instilled in people by the famous Jaws films.
Neff's October article was rehashed this week in part for an article for WA Today about the string of fatalities in Western Australian waters during 2011 that sparked fears of a "rogue shark" operating along its coast. But Neff poo-poos the theory:
"Following a string of fatal shark attacks in the 1920s, the NSW government commissioned a Shark Menace Committee. It concluded that "sharks do not patrol the beaches on the off-chance of occasionally devouring human prey" and the government said the best way to reduce risk was to educate people about where they went swimming and what times of day.
"The messages of 1929 still provide options today. Sharks are following prey, such as whales, dolphins, bait fish and seals, and governments have choices following shark attacks that can educate the public to reduce personal risk based on their behaviour.
"Four factors can be reviewed to reduce risk: environmental conditions (stay out of the water after or before storms, at dawn or dusk); ecological conditions (avoid areas with bait fish, dolphins, seals and whales); personal behaviour (be conscious of how far out you are and how long you've been in the water, and avoid shiny jewellery); and lastly shark behaviour (sharks are curious and defensive; we are in the way, not on the menu)." 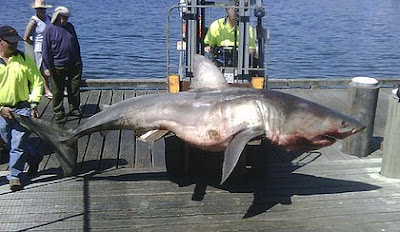