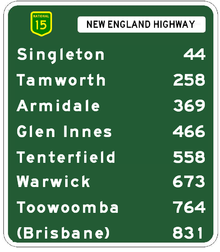 A man has been charged with animal cruelty after 25 dead ponies were found near a cliff in northern NSW last week.

The bodies of the 25 ponies were discovered by police at a cliff near a truck parking bay about three kilometres south of Old Ben Lomond Road, off the New England Highway on the Ben Lomond Range in Glen Innes on Saturday, December 16.

Investigators allege 35 ponies were being transported in a removalist truck from Kingstown on the Northern Tablelands to the north coast when some of them died from inadequate ventilation in the vehicle. Two ponies survived and were inspected by investigators in northern NSW, police said.
Posted by RR at 20:44