Moa searcher's library up for auction 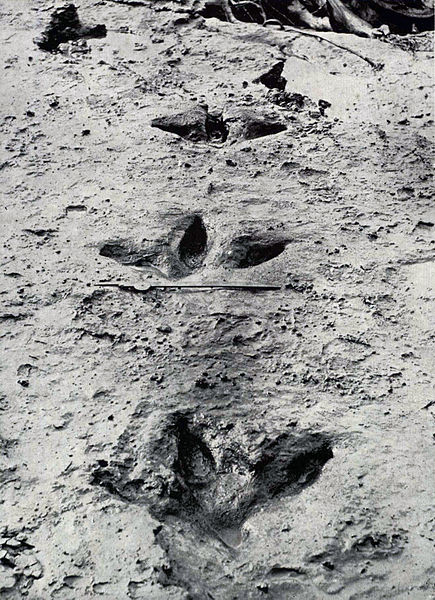 A collection of more than 600 rare books dubbed the "last great private library" in New Zealand goes under the hammer in Auckland this week. The books, collected by Auckland naturalist and scholar Arthur Pycroft, who died in 1971, include a complete set of Cook's Voyages, published in the 1770s, a first edition of the first novel published in New Zealand, Taranaki: A Tale of the War by Henry Stoney (1861), and a two-volume set of Captain Scott's journals from his last expedition, published in 1914.

Pycroft was a member of the "Moa Searching Committee", which involved searching for skeletons at various sites in New Zealand, and a newly discovered species of petrel was named in his honour: Pterodroma pycrofti. Read more at CFZ New Zealand.
Posted by RR at 06:39