Noisy koalas give cows a run for their money 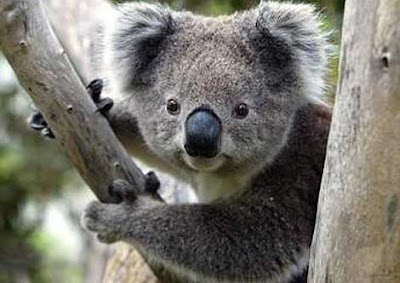 A 15 pound koala is as loud as a cow weighing more than a tonne, a new study found.

Researchers discovered the marsupial emitted a louder sound as a way of attracting sexual partners during mating season.

The team of Australian and Austrian scientists, writing in The Journal of Experimental Biology, also found their cries were a way of boasting about their body size and intimidate rival lovers.