This year's Fortean Times Unconvention already has some great talks slated for the weekend. There's plenty of time to buy tickets (and book flights!) for the weekend of November 12-13.

Australian Tania Poole will be covering all the action for CFZ antipodean readers.

After the huge success of last year’s event, UnConvention is back and presenting a wide-ranging, two-day programme of talks and events devoted to the odd, the intriguing and the inexplicable, including speakers and scholars from every realm of forteana, from cryptozoology and conspiracy to parapsychology and ufology – not to mention dog philosophers, cursed stones and a certain talking mongoose called Gef!

UnCon 2011 will be held in the Camden Centre, a central London location opposite King’s Cross station, ideally situated for transport links and providing a fully licensed bar and café.

Be sure to catch: 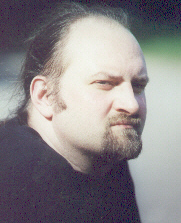 All Ape-men Great and Small - Richard Freeman
The search for unknown hominids continues – from the 10-foot-tall Yeti to the rather les imposing Orang Pendek. In November 2010, the Centre for Fortean Zoology took an expidition into the Garo Hills of Northern India in search of the yeti, or mande burung as it is know locally. They uncovered not only eyewitness reports and tracks but also stories of a monster snake unknown to science. In September of 2011, the CFZ mounted their fourth expedition to Sumatra in search of the Orang Pendek, building on the 2009 trip, where the creature was sighted and hair found. Richard Freeman will be giving full accounts of the results of these latest expeditions. 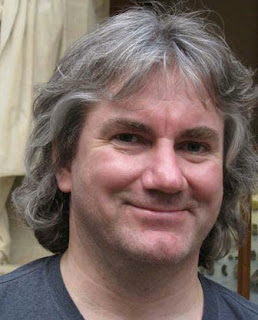 Science and Sasquatch: the life of Grover Krantz - Brian Regal
Physical anthropologist Grover Krantz (1931-2002) was the most well known scientist to publicly champion the existence of the North American cryptid called Sasquatch—also known as Bigfoot. While he did not originate it, he actively promoted the idea that this creature was an evolutionary descendent of Gigantopithecus. For his efforts, he was dismissed or ignored by academics who viewed the Sasquatch as at best a relic of folklore and at worst a hoax, and also received a negative reaction from amateur Bigfoot researchers, some of whom threatened and abused him.