Baby wombat found in Ceduna is all white 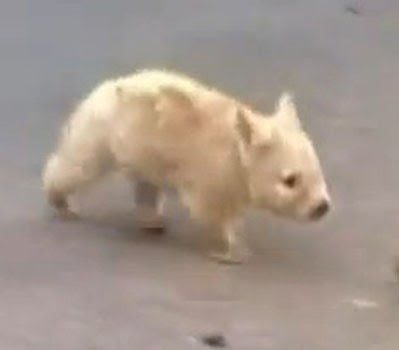 A rare southern hairy nose wombat, all the rare for being white, has been rescued in Ceduna, Australia, and is recovering under the watchful eye of a wildlife carer after being discovered a month ago near the township alone and in poor condition, close to death.

Nicknamed Polar, the little wombat is now in the care of Val Salmon, an Aussie national wildlife rescuer. Salmon has been rescuing and taking care of wombats for four decades.

Polar isn't the first white wombat to attract the limelight in Australia.

'Stuart Little', as he was christened, was rescued and rehabilitated in care at the Maryknoll Wildlife Centre in Victoria, pictured below with a fellow patient, in 2009. 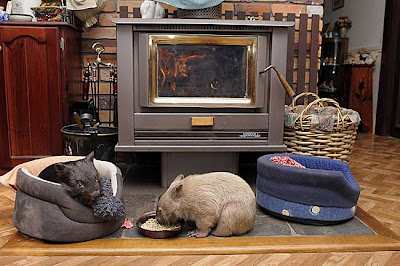 And there's this historical gem, proving even in the early 1900s white wombats were making an albeit infrequent appearance. 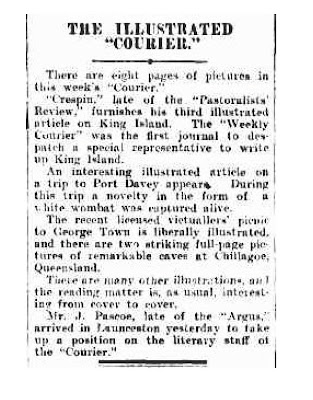