Glen Vaudrey at the Weird Weekend 2011 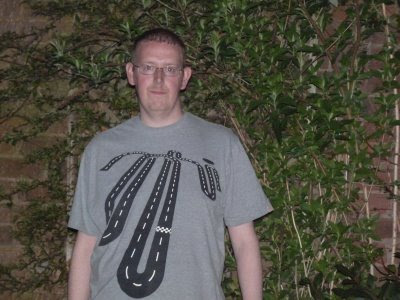 The mastermind behind the CFZ's game camera drive for this year's Sumatra Expedition, Glen Vaudrey, explored the mythology of the Scottish water horse, also known as the Kelpie, at this year's Weird Weekend. In folklore, Water Horses are described as being very similar to a long-necked seal. They are described as having a small head attached to a long giraffe-like neck with an equine mane (occasionally covered in hair) and having two sets of flippers, the rear pair at the very end of the body, giving the impression of a seal-like tail. Its body length ranges from 50–60 feet and the neck is 70 feet long.

Sound familiar? Think Nessie, Ogopogo, Champ and Morag, to name a few of the famous 'water monsters' that have found fame over the years.