Forget the cute factor and save iconic species 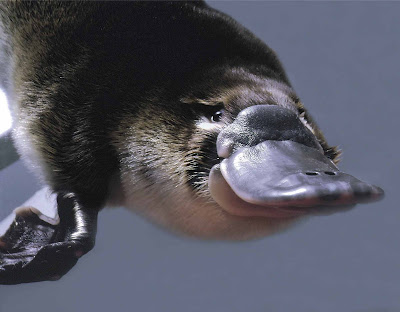 In the past, the plants and animals that have received the most conservation resources are usually the cutest, the most iconic or those that have all but disappeared.

The Tasmanian devil, koalas and whales have all received significant funding or media attention. But a growing number of scientists question whether this is the most effective conservation method. Instead, they propose using economics and mathematics to develop cost-effective analyses of which animals should be saved and, more controversially, which ones should be ignored.

This method is already being used to prioritise recovery programs for threatened species in New Zealand and Tasmania, while the NSW government is developing a priority list of recovery projects for about 450 to 500 species.

University of Queensland ecology professor Hugh Possingham, who started his career studying mathematics, says merging conservation with economic principles makes perfect sense. He argues that given the scant resources allocated to rehabilitate threatened species, getting ''bang for your buck'' is important.

In the past, bad decision-making resulted in conservation resources being poorly spent, he says. He cites the extensive campaign to try to stop cane toads advancing into north-western Australia as an example of an inefficient conservation program.

''Everybody considers that a futile activity but we've spent money on it,'' says Possingham, who is the director of the Australian Research Council's Centre of Excellence for Environmental Decisions. ''Given the limited amount of money, every dollar we spend is precious,'' he adds.

More than $10 million has been handed to scientists to develop methods to eliminate the species over the past two decades and several more million dollars have been given to community groups to prevent the spread of the pest. But none of these endeavours has stopped, or even slowed, the toad invasion, according to a threat-abatement plan released by the federal government in June.

As part of his research, Possingham and colleagues, including his former postgraduate researcher, Liana Joseph, came up with a method to pinpoint which programs to save threatened species should receive funding over others. As part of the model, all species are given a value, which is often based on how genetically distinct they are.

''In Australia, the echidna and platypus, neither of whom are doing very well, are so taxonomically unique, it would be a global tragedy if we lost them, whereas a subspecies of honeyeater has many close relatives,'' Possingham says.