CFZ TV: Latest episode of On the Track 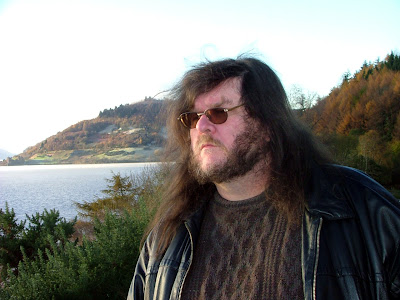 CFZ Director Jonathan Downes presents another fascinating episode of the Centre for Fortean Zoology's On the Track video series...

Featured in this episode is an interview with author Brian Regal, whose new book Searching for Sasquatch: Crackpots, Eggheads and Cryptozoology

profiles the many fascinating characters involved with this fringe area of study.

Brian talks about his research into using the papers and correspondence of cryptozoologists past, including the Yeti-obsessed Harvard academic Dr Carleton Coon - a friend to prolific Scottish author and naturalist Ivan T. Sanderson and millionaire American adventurer Tom Slick.

Sounds like a great read, and another 'must' for the bookshelf.

And there's another great musical interlude courtesy of the Downesian duo and Richard Freeman, a cameo by a snoring dog, and lots more to keep the committed cryptozoologist occupied, so don't delay - watch it today!