Is this the end of Port Maquarie's koalas? 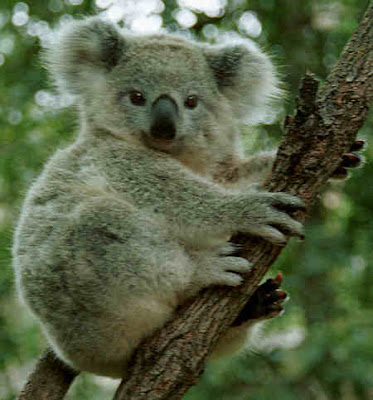 A Senate Inquiry has been told it is too late to rely on research to save the dwindling koala population in the Port Stephens area, north of Newcastle.

The Hunter Koala Preservation Society says nearly 800 koalas died along the Tilligerry Peninsula in the 10 years to 2009.

The deaths have been blamed on fires, dog attacks, disease, development and car accidents.

The Society's President, Jill Taylor says she is sceptical about the work of steering committees dedicated to protecting koalas.

"These steering committees are full of National Park officers," she said.

"They're not the people who are on the coal face, they are some people that are more interested in doing research.

"Research is OK but let's have it, the koalas are dying at those numbers while they're adding up figures and doing research.