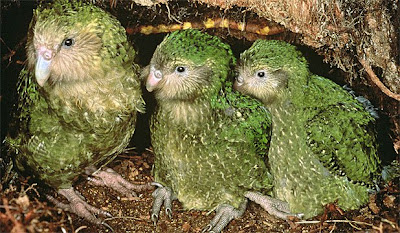 A chick with "precious genes" has been 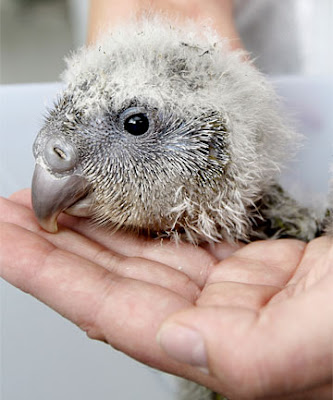