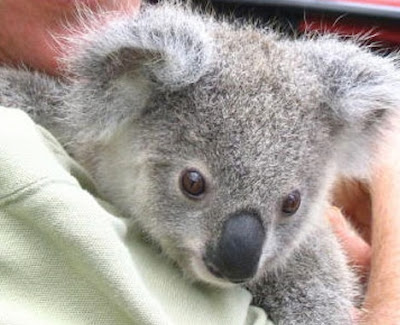 The map is the latest tool in the fight to save the iconic Australian species from suffering a grim fate - the foundation believes there are as few as 45,000 koalas left due to loss of habitat.

The map was developed with mapping experts Esri Australia, whose online maps of Brisbane were used widely during January's floods, and are also helping with the response to the Japanese tsunami.

The foundation's Deborah Tabart says the $8 million map was developed using data from thousands of volunteer hours. It would allow landowners to upload photos and videos when they spot koalas on their properties, or mark where a proposed road or building project could threaten them. 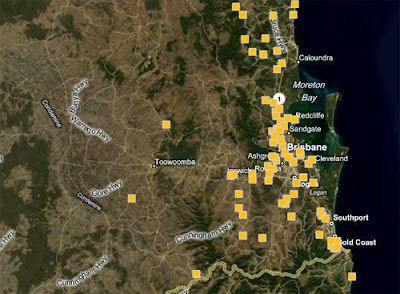