Sumatra 2011 - In Search of the Orang-Pendek 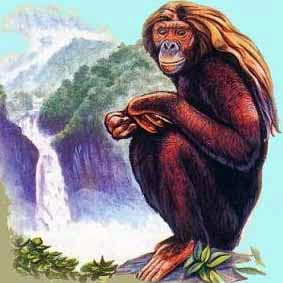 CFZ expedition planner Adam Davies has launched the latest Centre of Fortean Zoology expedition - the continuing search for the Orang-Pendek - over on the CFZ HQ blog.

Here's what Adam has to say about the Orang Pendek:

"Sumatra, and the Orang-Pendek in particular, hold a special affection for me. Since I first visited this beautiful country, with its dense virgin rainforest and proud tribal people, I have always been fascinated by the orang-pendek, the 'short man' of the forests.

"I have no doubt the Orang-Pendek exists. Over the years I have interviewed many witnesses who have seen this creature. In 2009 the CFZ expedition was fortunate to have an eyewitness ourselves in Dave Archer, and Sahar Dimus saw one pinned against a tree, before it scurried away from us into the jungle."