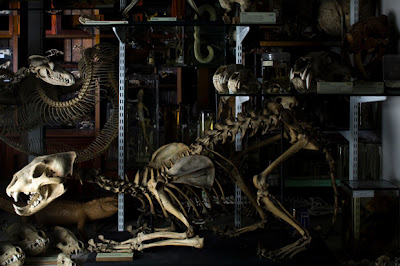 Anyone travelling to the UK should go out of their way to visit the Grant Museum of Zoology, a time capsule of more than 62,000 specimens of insects and animals, some of them extinct.

Sadly it was closed when we were in London last, as its custodians moved premises and used the opportunity to search through the extensive collection.

This month the Grant re-opens its doors and resumes hosting its interesting program of talks and other events during the year.

The museum began life in the 1820s, founded by zoologist Robert Grant. The collection was (and still is) used for teaching students at University College London. 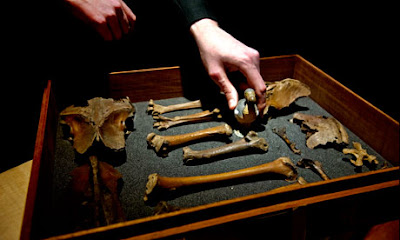 - (Recently rediscovered) Dodo bones. A member of the pigeon family, the Dodo was a flightless bird that has been extinct for some 300 years. The 'new' bones found during the move are pictured above.

- a Quagga skeleton. A Quagga is a kind of zebra that could once be found in South Africa. Sadly, this unique creature was hunted to extinction in the 1870s.

- a Tasmanian Tiger skeleton. Once found throughout Australia and New Guinea, this animal died out in the 1930s. It was once considered a pest and hunted heavily. When it was noticed that its numbers were fast dwindling, a law was passed to protect them, but by then it was too late.

Need we say more? Get thee to the Grant! 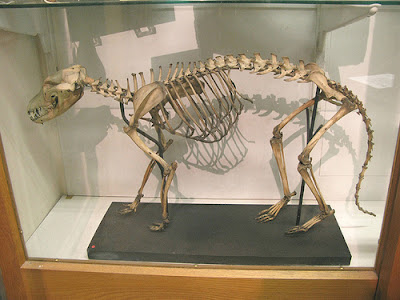