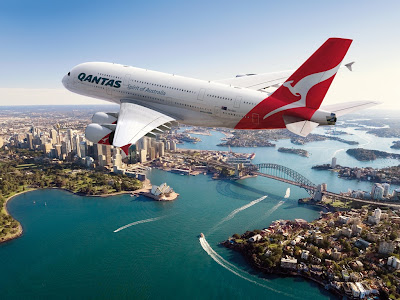 Is it coincidence or something more? Mass animal deaths have been attracting lots of media attention in the past few weeks, with some wags referring to the massive numbers of dead birds being found as the 'aflockalypse'!

Biologists say mass die-offs happen frequently and, for a change, they have bee reported on more frequently over the traditionally quiet December-January news period. What do you think?

Check out this just in from Australia.

THOUSANDS of dead fish have been found floating on the surface of a small lake inside Sydney Airport.
Authorities were still trying to determine the cause of the fish kill in North Pond yesterday.
The pond is on the northern boundary of the airport 600 metres from the domestic terminals and close to the area where Qantas maintains and repairs aircraft.
The oval-shaped pond, which is about 300 metres long and 150 metres at its widest point, receives water from the Cooks River, via the Alexandra Canal at St Peters.
The fish were found on Friday before a clean-up and testing procedures were ordered.
Sydney Airport Corporation spokesman Michael Somares said an ''incident'' had been reported and an investigation was under way. ''The area has been sealed off.''
Posted by RR at 09:11