While we hooted about the success of the antipodean underdogs who put together Australian Big Cats: An Unnatural History of Panthers recently (in a typically one-eyed 'we're better at cricket than you' kind of way) we were most remiss in failing to remark upon the successes of the UK-based mothership's CFZ Press!

The CFZ Press is an extraordinary beast, and no less than FIVE of its publications made the annual 'best cryptozoology books of 2010' list - that's a quarter of the books singled out for mention by Cryptomundo's Loren Coleman this week (himself a prolific author and blogger)! 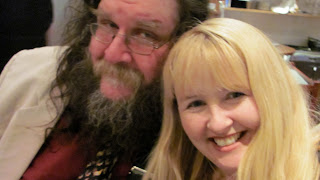 The CFZ Press has published no less than 50 titles concentrating on cryptozoology and other Fortean areas of interest, all produced with the guiding hand of CFZ Director Jon Downes (pictured at right with Australian Big Cats co-author Rebecca Lang at the Fortean Times Unconvention 2010). The eye-catching covers promise much and don't fail to deliver.

An incredible labour of love and purpose, the CFZ Press has given voice to a number of established authors - among them popular writers Nick Redfern, Darren Naish, Ronan Coghlan, Dr Karl Shuker, Neil Arnold and Andy Roberts to name but a few - as well as acting as a platform for first-time writers.

We've listed the latest books below - and if you're a lover of cryptozoological and Fortean texts, support the CFZ and the book's authors by buying one, two or quite a few: 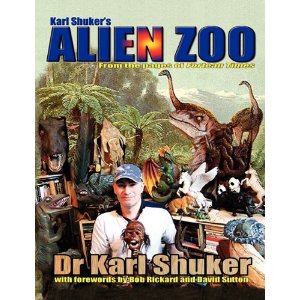 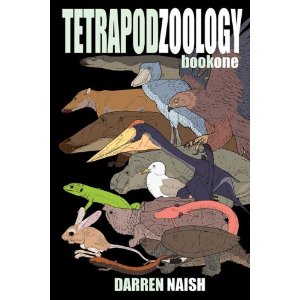 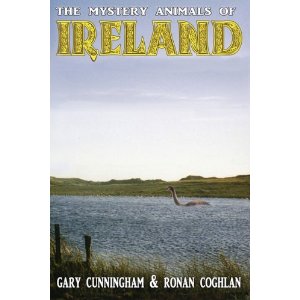 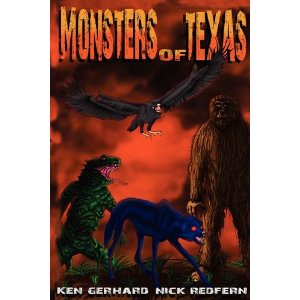 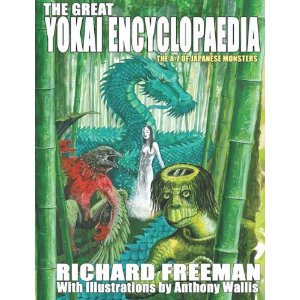