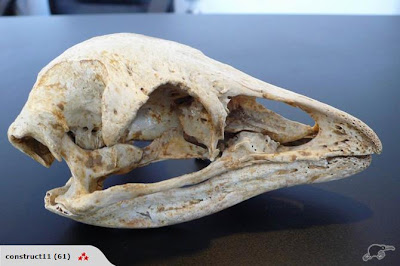 A rare skull of Moa, a species of bird which became extinct thousands of years ago, has been put for sale on the internet by a New Zealand man who claims the artefact was discovered by his father in the 1950s.

The seller, Glen Brady of Hamilton, who trades under the name 'construct11' on the online trading website Trade Me, said the skull was discovered by his father in the 1950s while working for a bridge company in the Waitomo area of New Zealand.

'My father died a few months ago. He left the skull to me. It has been in a cupboard for many years,' Brady was quoted as saying by the New Zealand Herald.

Brady, who expects the skull to fetch him $10,000, said he was selling it to raise money for buying a house.

He consulted Webb's auction house managing director Neil Campbell prior to placing the auction, who told him the artefact was very rare. Brady was not sure how much the skull was worth.

Brady said he was waiting for written confirmation of the authenticity of the skull from Te Papa palaeontologist Alan Tennyson.

Te Papa spokeswoman Jane Keig said most of the museum's moa remains are not on display, the museum does have two skeletons on display and doesn't have the space to display all its moa remains.

She said the museum had around 100 full and partial moa skulls. 'The primary purpose of the artefacts is for scientific research,' Keig said.

To date, the skull has failed to sell. 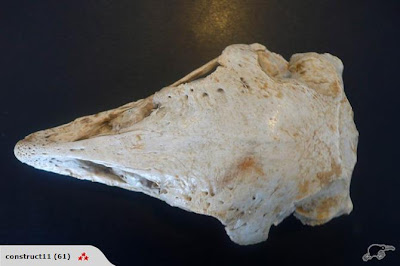 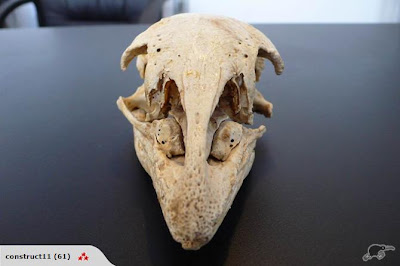