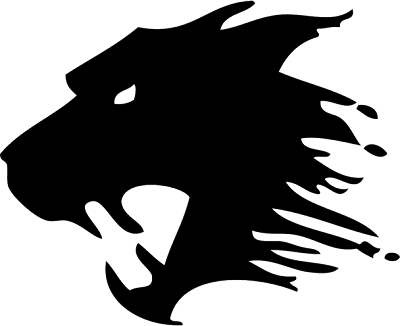 This report lobbed at the CFZ this week...

Myself and my friend were in Wollombi , NSW this weekend and whilst travelling back to Wild Edge Retreat in our Four wheel drive ,a very strange creature bolted across the road right in front of us.

We were on full beam and had a very unobstructed clear view of the creature.
It was at least three quarters the frontal length of the car plus tail and was moving at a tremendous speed as it managed to escape hitting the car from a distance of less than five metres. Quite some feat as we were travelling at 40 kph.

Such was the strange appearance of this creature that both of us immediately went..."what the ##@!*was that".

It certainly was not a cat as it had a dog like muzzle and i saw its teeth. It also had large erect pointy ears and a very, very long straight back. It was way to big to be either a large version of either. Its pelt was dark brown and black with a smattering of tan.
It had a very long tail.

It was rather low to the ground, almost in a skulking pose, but moved at great speed from the movement of its short stocky legs.

It was way to big to be a dog. It did not in any way resemble a cat. Nor did it move like either...but scuttled at great speed on all fours with tremendous acceleration. It certainly was not a cougar.

It was also very slender and one could tell, even from seeing it from one side, that it lacked any sort of girth. But from the way it powered past it obviously had great strength even in its slender frame.

It really did make a distinct impression on us. So I thought I'd write.
I have seen many animals in my time travels to Africa and all over the world...but this was truly something different.

If I was to describe it in any way for someone to visualize it would be like a starving wolf crossed with the physical facial characteristics of a hyena....but with the power and speed of a whippet and the size of something way larger and much more aquiline.
Very strange indeed.

We had not been drinking and I am only writing because I believe it should be reported and I don't know who to. Anyhow that is our experience.
And we both saw it.
Thank you.
J+K