Tassie Tiger thriller coming Down Under 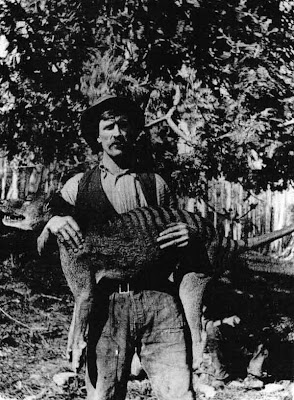 A feature film starring some big Hollywood names will be shot in Tasmania later this year.

The Hunter is billed as a psychological thriller.
Oscar nominee Willem Dafoe will play the lead: a mercenary sent to find the last Tasmanian tiger.
Alongside him will be another big name, Sam Neill, who has starred in a number of Hollywood blockbusters including Jurassic Park.