Expat platypus on the sales block 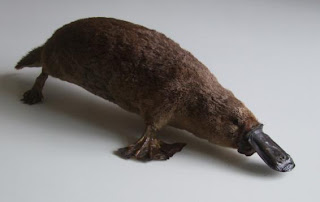 Trust those Victorian to stuff things up - literally.
We stumbled across this moth-eaten example of Victorian taxidermy for sale on Ebay recently for a meagre $A1658. View the listing here.
For animal lovers and those enamoured with the macabre alike, the world of taxidermy offers some rare and unusual treasures.
Taxidermy was, and still is to some degree, considered a necessary evil by museums.
We've heard anecdotal reports of Australian museums regularly refreshing their exhibits when some animals get a bit ratty looking - largely due to poor storage and preservation.
And here's some taxidermy trivia: one of the founders of the taxidermy movement, if you can refer to it as such, was an American woman by the name of Martha Maxwell. Strangely, for someone obsessed with skinning and stuffing animals, she was actually a vegetarian! 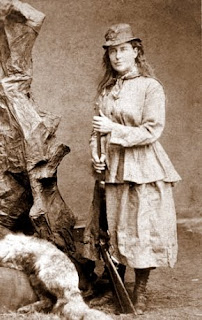